I Don't Know What To Say

I had this link forwarded to me from a Coulton fan. Seems a little weird. Maybe you can let me know what you guys think. Could this really be true?

ON EDIT: Did a little google search. Seems this guy did a little research. All I can say is "huh".

EDIT 2: People on Twitter are claiming it's a hoax. It's hard to confirm, since the site is down now. The dude also started a Twitter account to complain. Weirdness continues. 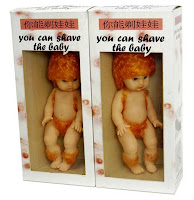 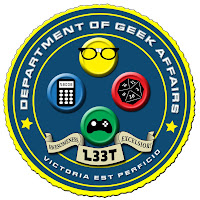 One of my recent triumphs was to be tapped to design the official seal for the Department of Geek Affairs, an office that is currently occupied by Wil Wheaton and bestowed upon him by none other than Paul and Storm. My hope is that the seal brings hope to all those geeks among us, and that hopefully a t-shirt will be made of it one day. Only time will tell.
Posted by Len at 1:05 AM


I guess I'm a little behind the times since I just saw this today. But that doesn't make this video any less amazing. Thanks to Monica for the link.
Posted by Len at 8:10 AM

Yet another solocast, full of Jelly Bellies, Cracker Barrel, Bob Evans and anger, just below the surface. Join the fun! 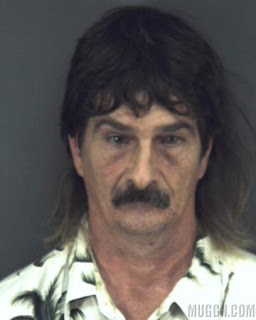 For all those interested, the ORIGINAL pencil sketch artwork for the Zombie Clown print that was sold during Red Nose Day is available right now on Ebay. It is signed by me with all proceeds going to benefit Comic Relief. Go forth and bid now!
Posted by Len at 2:52 PM 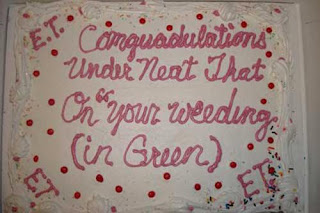 Caption this, suckas. (Sorry, I don't feel like being overly creative this morning. A lot like the people who made this monstrosity.)
Posted by Len at 9:01 AM 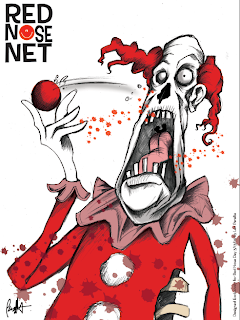 A few weeks ago, I posted that I would be participating in Red Nose Day. Well, I have joined the ranks of others such as John Hodgman, Jonathan Coulton, Paul and Storm, Rifftrax, Adam "Apelad" Koford, Ken Plume of Quick Stop Entertainment, John Robinson from NeedCoffee and many others to help raise some dough for Comic Relief, via Red Nose Net.

So here's what I'm doing: For TODAY ONLY (3/13/09), I am making a print named "Clown Zombie" available via Zazzle.com. This print will only be sold for one day with proceeds going to benefit Comic Relief. It's a great cause and I highly recommend you get involved, donate in your own way and just have some fun!

Here's my friends, Ken and John to tell you more:

Remember, you can pick up the VERY LIMITED EDITION PRINT right here. So go. Now.

UPDATE: Thanks to all who bought the print. All in all Ken and Widge made around 4000 pounds for Comic Relief. Good on them!
Posted by Len at 11:59 PM 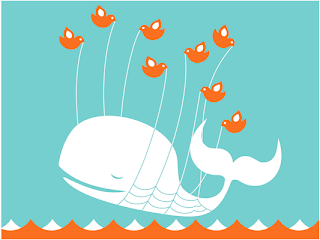 It's a big show tonight, folks! Tonight, the voice and heart of Jawbone, Scott Fletcher and Neil join us. We talk morning DJ's, embarrassing moments Twittering and more. Thanks for listening and if you like the show, please subscribe using the links below! 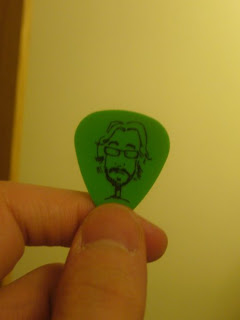 Heath Ledger lives. At least in the form of a creepy ski mask. I got this gift for my son's 12th birthday last week and it seemed too good to pass up. So have at it!
Posted by Len at 8:54 AM

This past weekend, the cast of Cinematic Titanic rolled through Cleveland, Ohio leaving many laughs and guffaws in their wake. Nora and I were fortunate to sit down with the entire crew (Joel Hodgson, Trace Beaulieu, Frank Conniff, Mary Jo Pehl and J. Elvis Weinstien) before the show and for a wonderful fireside chat. We talk to them about doing the live shows, improving, and of course, Mystery Science Theatre 3000. They also share a Roger Corman story that has never been told before. All in all, it was a great opportunity and also completes our list of MST guests on this podcast. As a refresher:

Thanks for listening and if you enjoy the show, please subscribe! 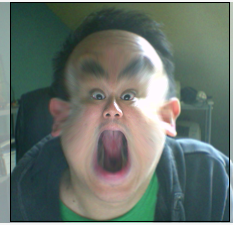 I changed my avatar on Twitter and Facebook. Thought it would make an interesting Caption This this week. Have fun!
Posted by Len at 1:33 PM 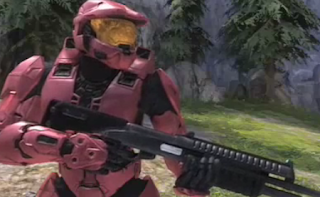 Finally, someone explains what the hell is going on with this global financial crisis in terms that even I can get. Thanks to Laura for the link.
Posted by Len at 10:53 AM