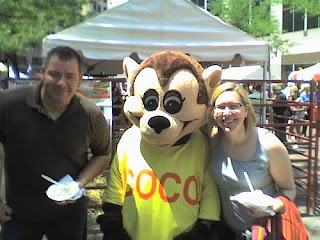 It's our 250th show! Huzzah! HUzzah! You'll hear many messages from our listeners, including Redboy, Bonnie, Justin, Russ and of course, Brad. Thanks for joining us. Please enjoy and thanks for supporting the show. 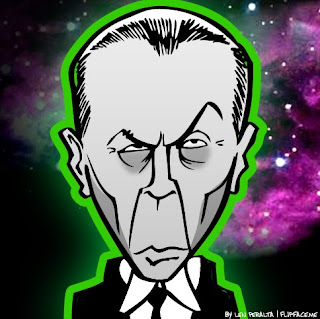 If you were lucky enough to witness the Rifftrax Live event last night at a movie theatre near you, you know how damn good of a time it was. That was the first time I had been able to sit through Plan 9 and actually enjoy it. Not only that, but the guys pointed out some things that I never noticed about the film before, like rambling editing in major chunks of the film. (I was usually asleep by mid-film due to it's pure ineptitude.)

Anyway, if you attended, you also got access to a digital goodie bag that included the new short "Flying Stewardesses", a digital autograph from the boys, the Plan 9 Rifftrax song and - the coolest part - my Plan 9 avatar set done specifically for the event!

So far, reaction has been pretty favorable. I am planning on drawing two more female characters and making them available for the ladies. So keep en eye out for them. But I hope everyone had a good time last night. Go and use my avatars!

ON EDIT: The new female avatars are available here and here.

Also, I hope to have an announcement regarding my new art site that I have been talking about on Twitter. Stay tuned for that!
Posted by Len at 9:28 AM

Nora and I will be recording our 250th show very soon and we'd love to have you be a part of it. Send a recording to jawboneradio AT gmail DOT com or just call our voice mail line @ 206 666 4514 and help us celebrate this momentous milestone. Thanks for keeping us going and we hope to hear from you!
Posted by Len at 9:25 AM 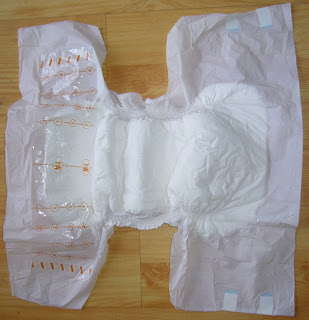 On tonight's show, we talk about our housewarming party, The What's Next Quartet, Zombies in Treehouses, DragonCon and Nora shares an interesting story about a woman duped by a man in an adult diaper. It's as good as it sounds and it's all free! Subscribe at iTunes and leave us a comment if you like what you hear.


LENTV returns after a long break with some wonderful barbershop quartet music!

For those who have been following our podcast for some time, you may recall the "phantom" barbershop quartet that I used to hear at our old house and that I nearly called the police on during a feverish state. Well, as it turns out they are great folk known as the What's Next Quartet and they helped us warm our home by performing a live set in our backyard during our housewarming party. It seemed only fitting that they sang Lord Jellicoe's "Zombie Jamboree to about 130 guests. Check em out and feel free to friend them (and hire them!) via Facebook. 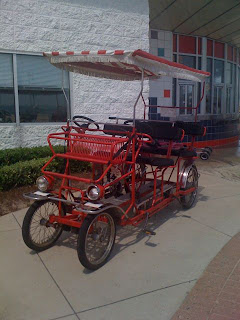 We're back from vacation with some good stories (hopefully). Plus, we have the right show uploaded this time, so we should be good to go! Pre-vacation mice attacks. Heart-exploding four person bikes. And of course, my T-shirts get embarrassed on basic cable. Enjoy the show and if you really like it, subscribe! And if you REALLY like it, leave us a nice comment at iTunes. Thanks in advance! 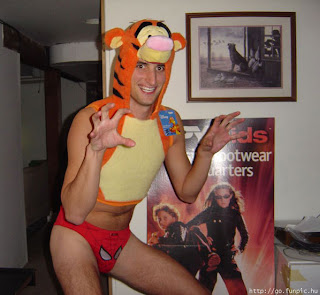 I don't know if more words need to be applied to this horrendous photo, but you are all certainly welcome to try.
Posted by Len at 10:35 AM